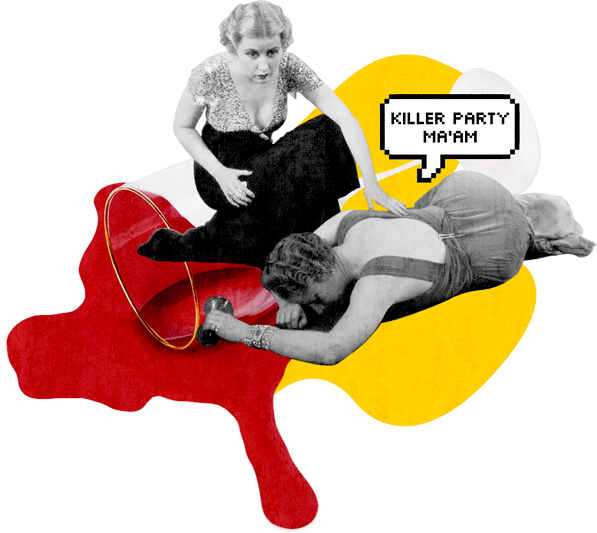 An online version of the classic game of whodunnit!

For fans of the genre and puzzle solvers!

Check out our featured video

Mystery Unlimited - Play individually or as teams to figure out whodunnit. First choose your scenario, then our host will present several suspects, their possible motives for murder, and clues that point to the dastardly killer! Then head to breakout rooms to discuss the details with your team and test your deductive skills. If you put it all together faster than everyone else, you win!

Murder Party - In this totally immersive event, you become the characters! All players are given information on their character’s personality and history. One of you is a heartless murderer. Everyone else is trying to figure out who the killer is while misleading, bribing and framing the other players! Also, each player has a secret task to complete during the game; a sort of ‘side mission’. So get ready to get into character and get into the action! (This event is limited to 10 players)

Everyone really enjoyed the event!! We have a very competitive group so I think it was especially fun for them. You were very well organized and helped me get this event going within a week which I really appreciated. We will definitely keep you in mind again for 2021!
Andrea
SkipTheDishes

Thanks so much! WE had a great time!
Allyson
SkipTheDishes

The team really enjoyed the session! They were happy to participate and enjoyed the detectives.
Julie
Lowe's
See all Testimonials

Add one of these events! 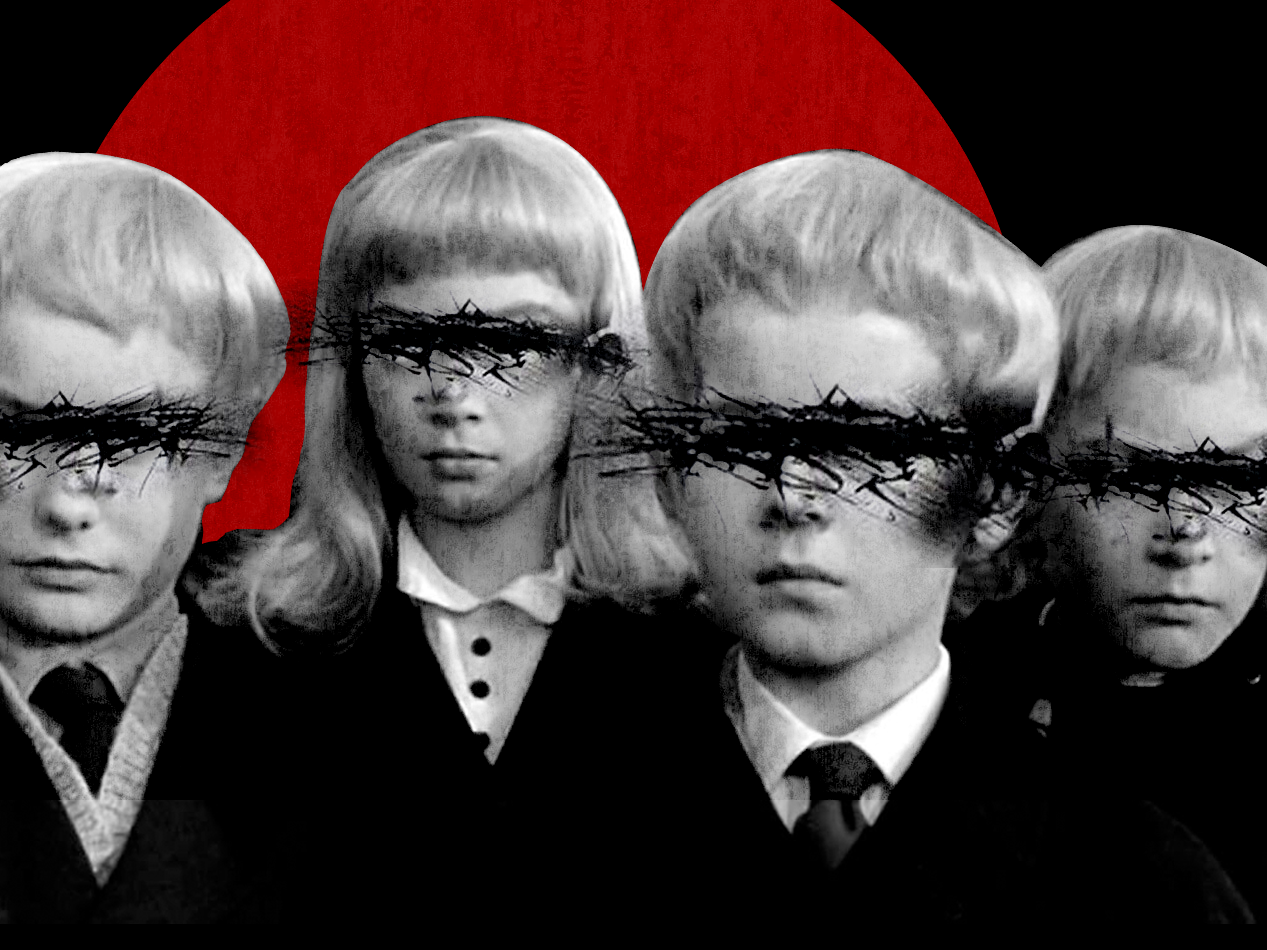 It's been closed for 78 years, right? 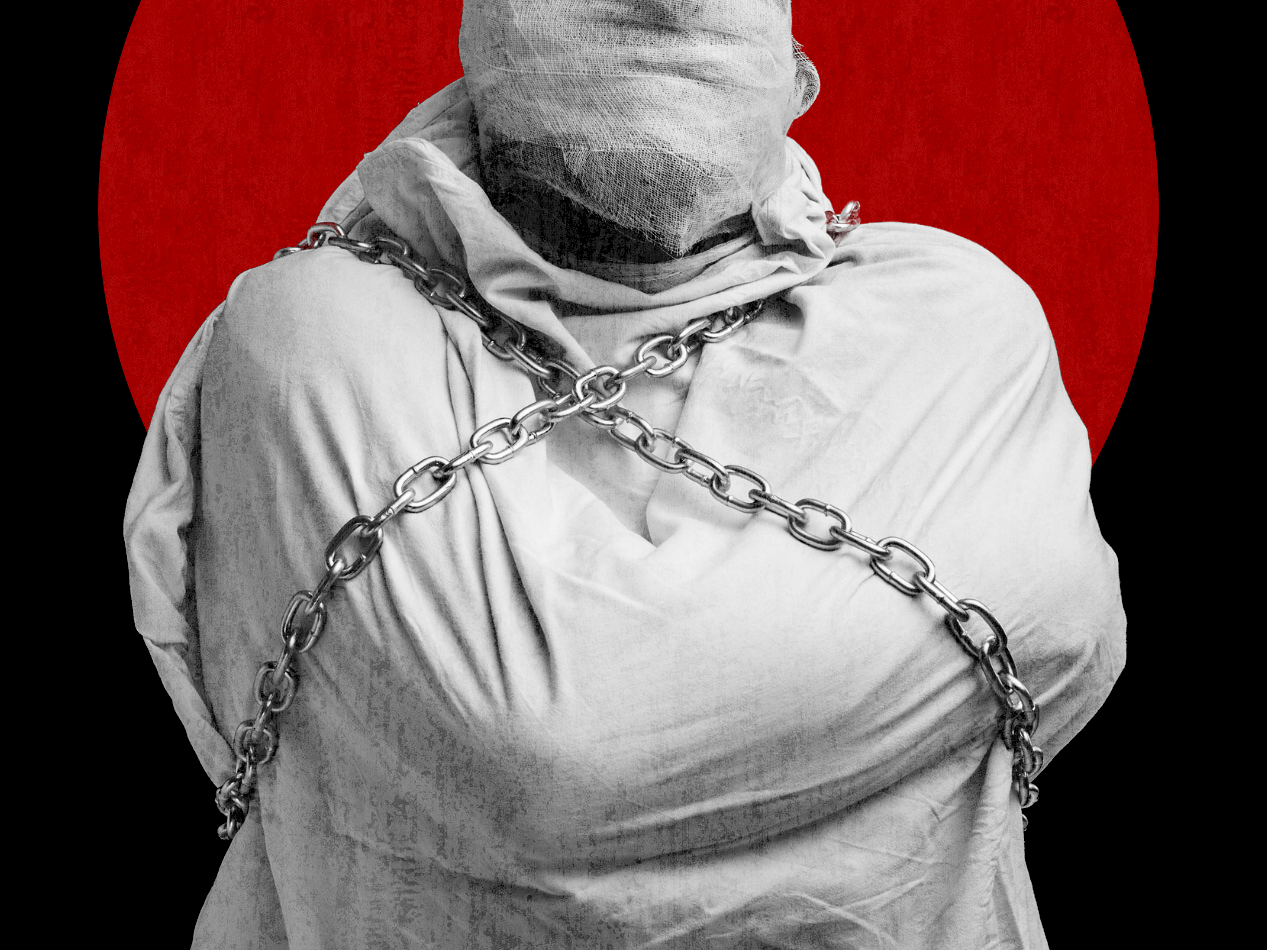 A mental asylum, psycho killers, what could go wrong? 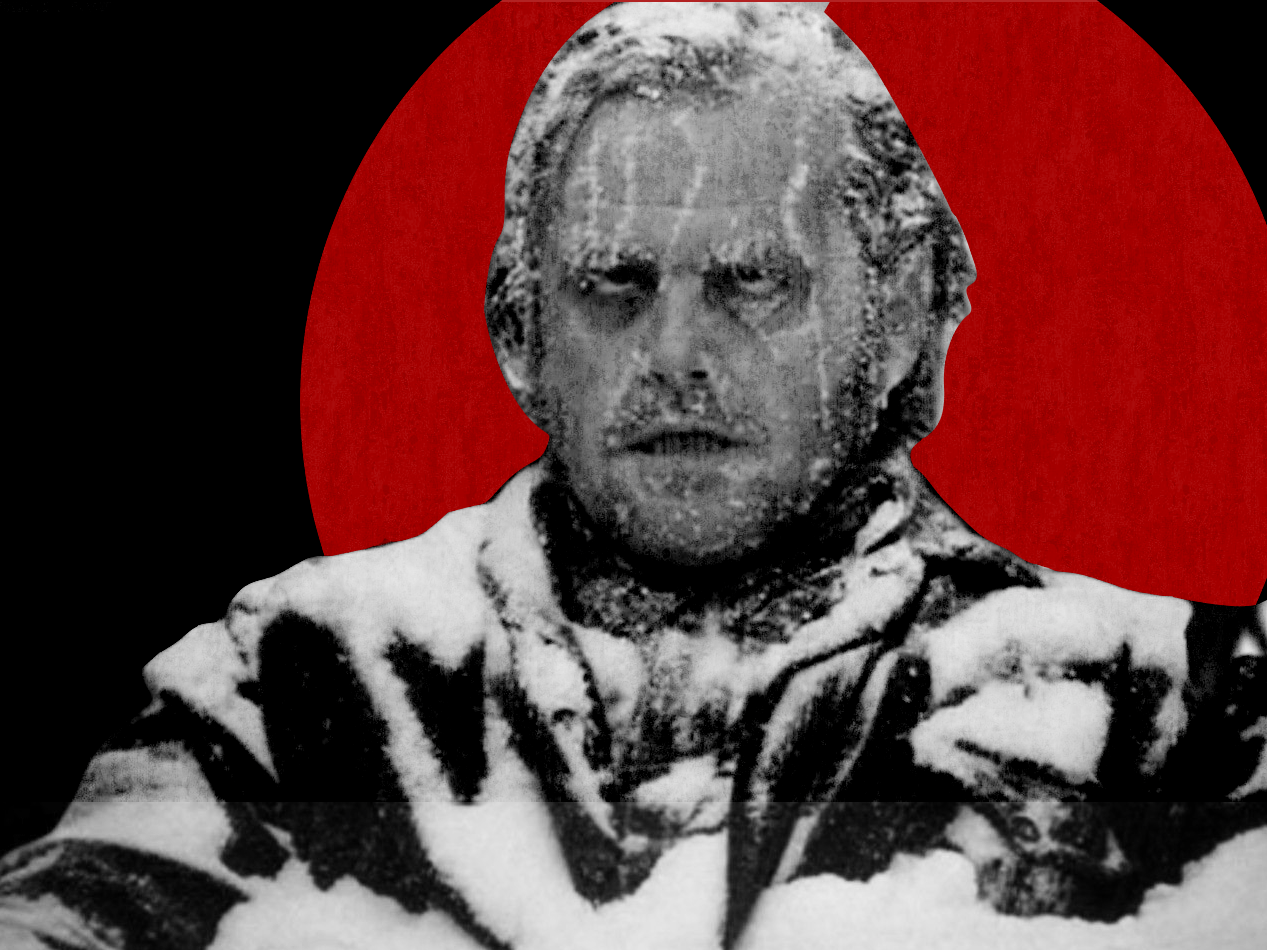 Hot cocoa, a book, it's snowy outside and there's a crazed murder on the loose! 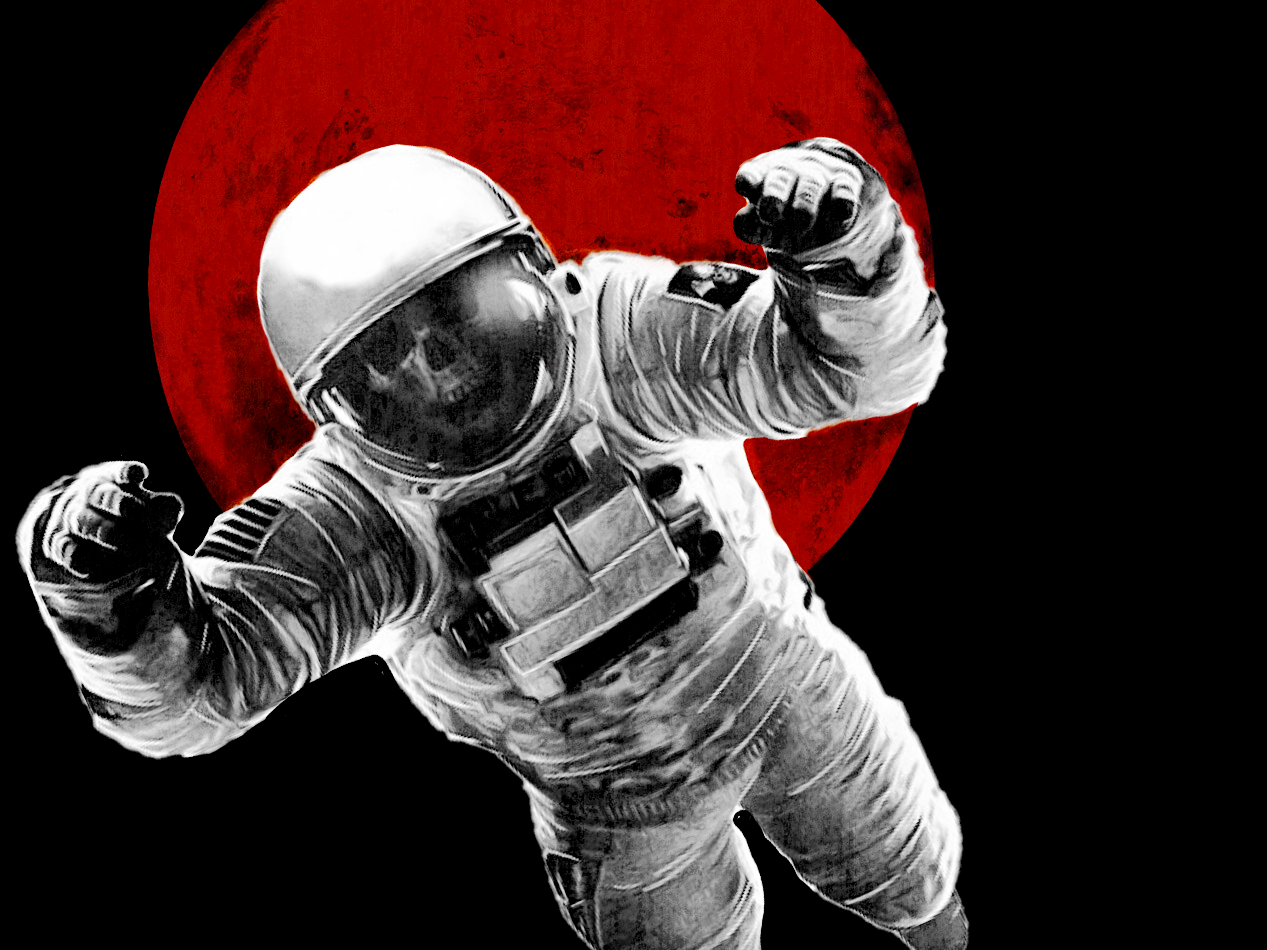 It wasn't enough just to get to Mars. 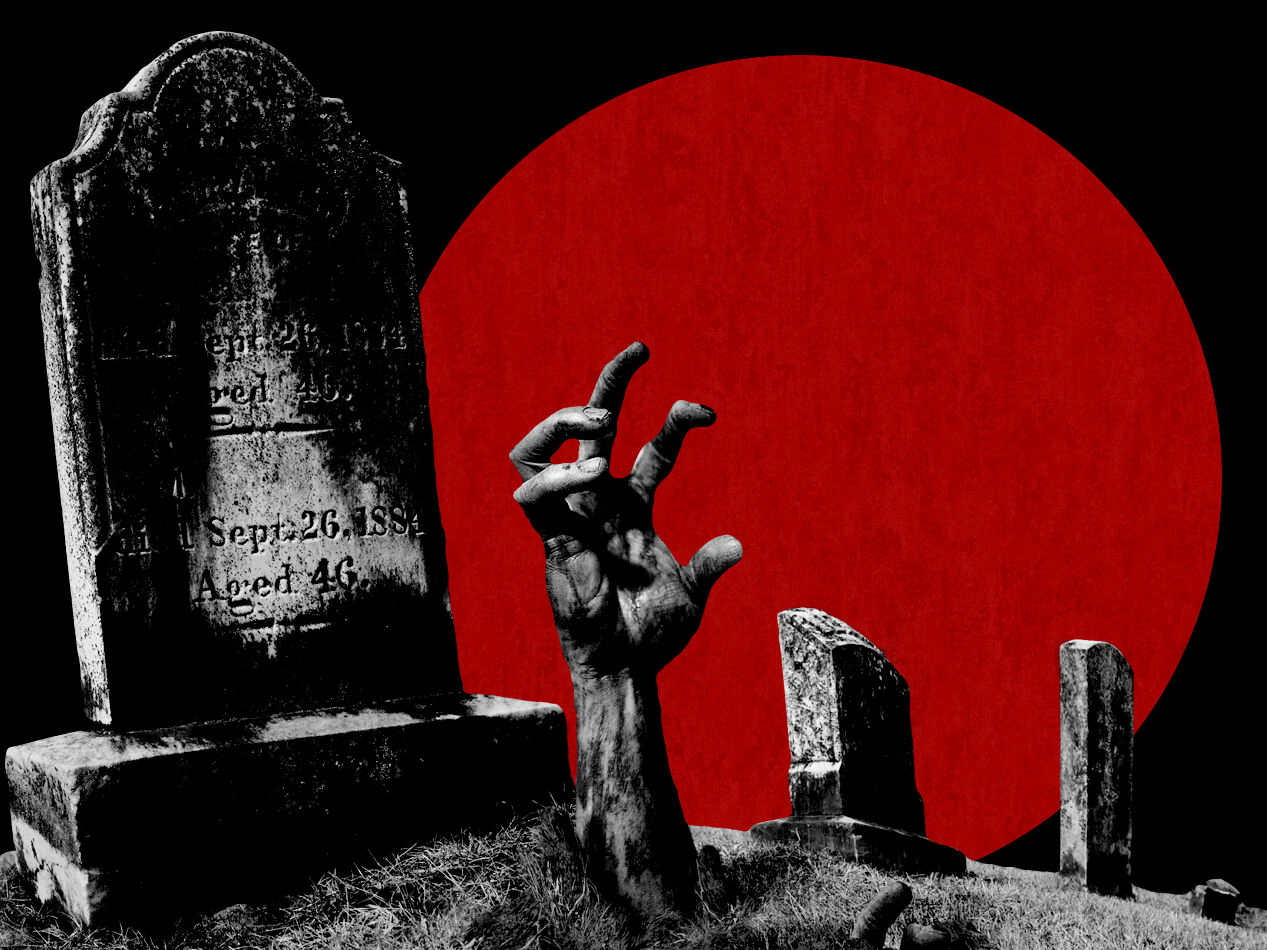 Murder and the Zombie Apocalypse

Leave it to zombies to ruin a perfectly good party!

Timeline for a standard event

Presentation of Facts and Winners Announced 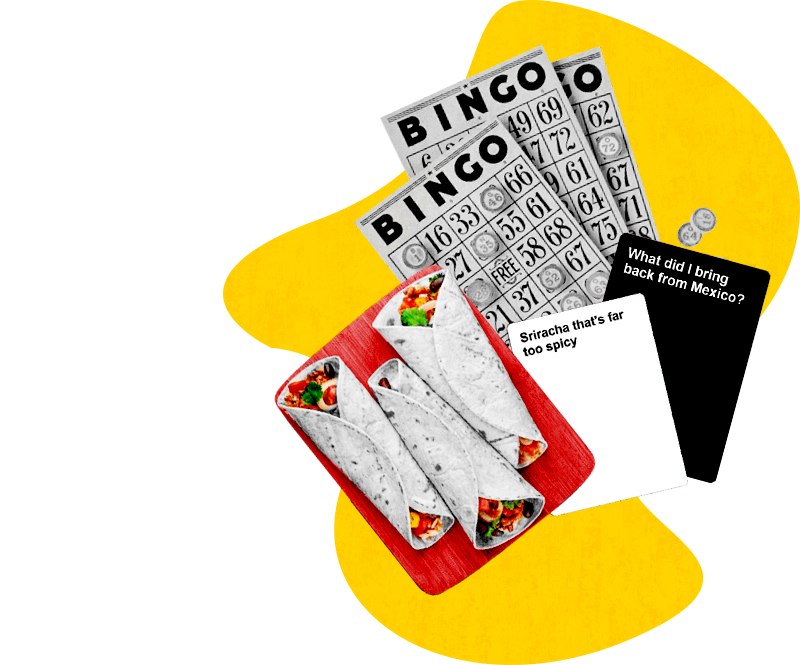 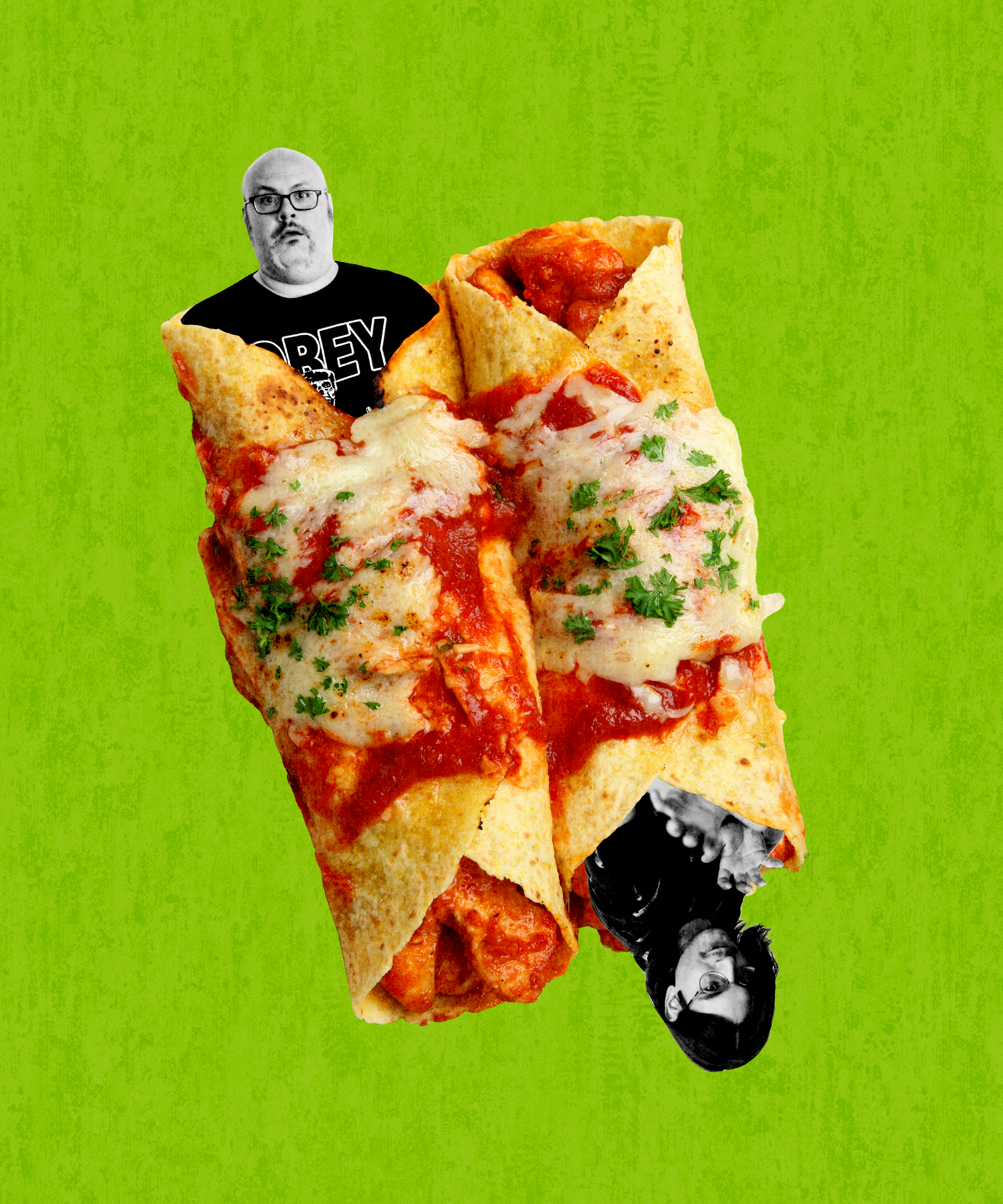 Thank you! Your submission has been received!
Oops! Something went wrong while submitting the form.

See a Selection of Our Menu 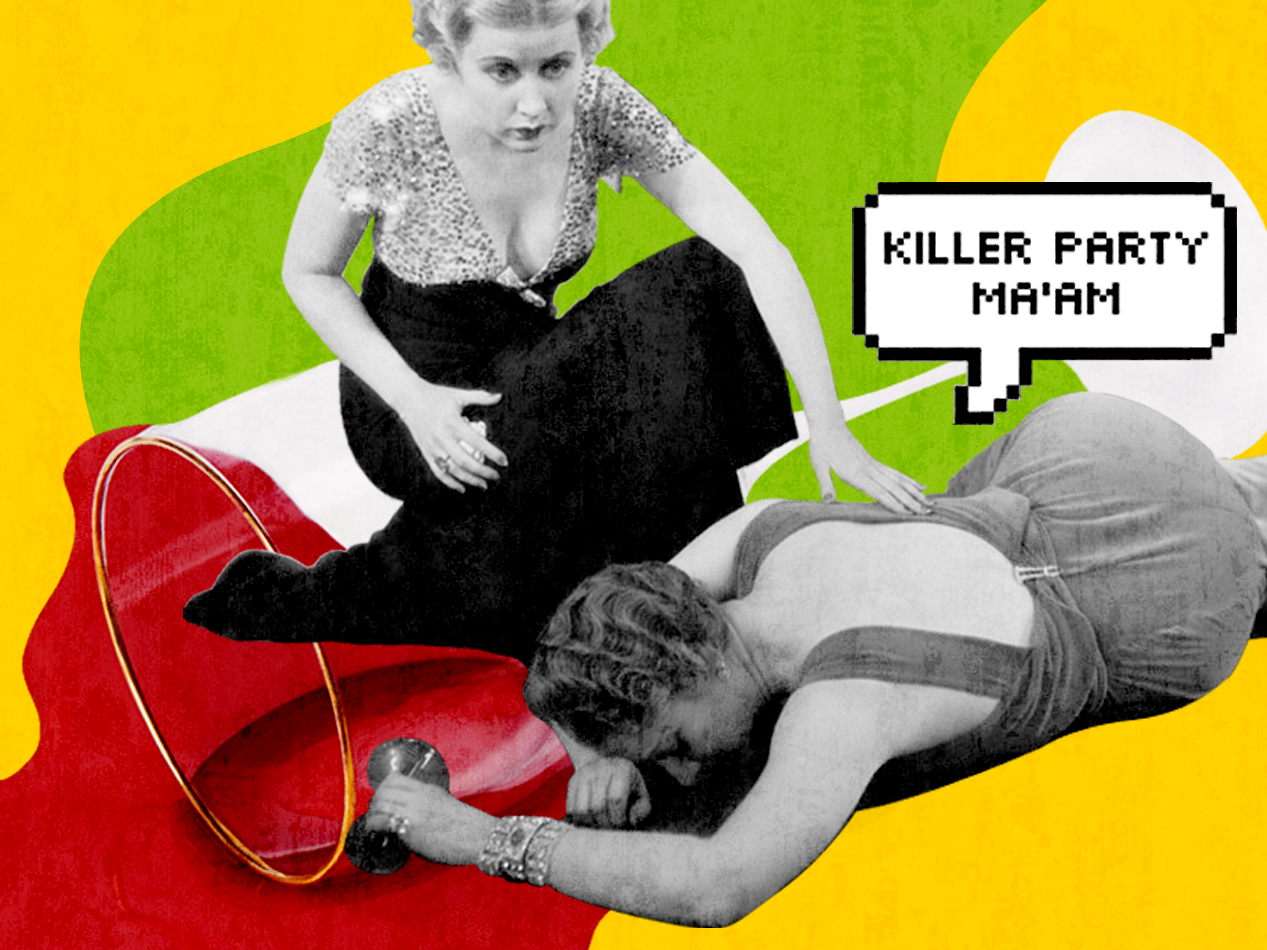 Murder Mystery 🔪
An online version of the classic game of whodunnit!
See more 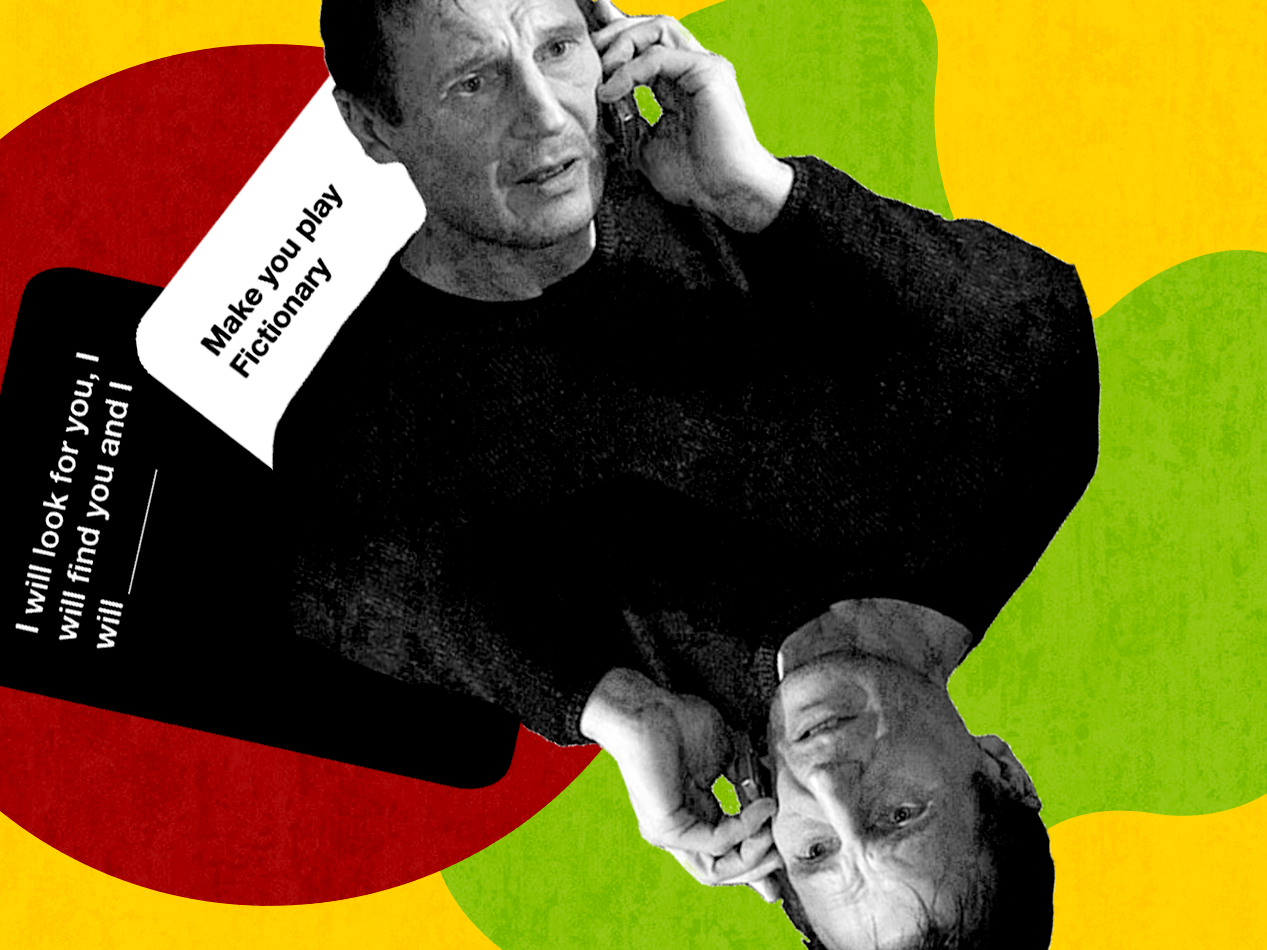 Games Night
Mind-boggling word and picture games to liven up your next virtual event.
See more 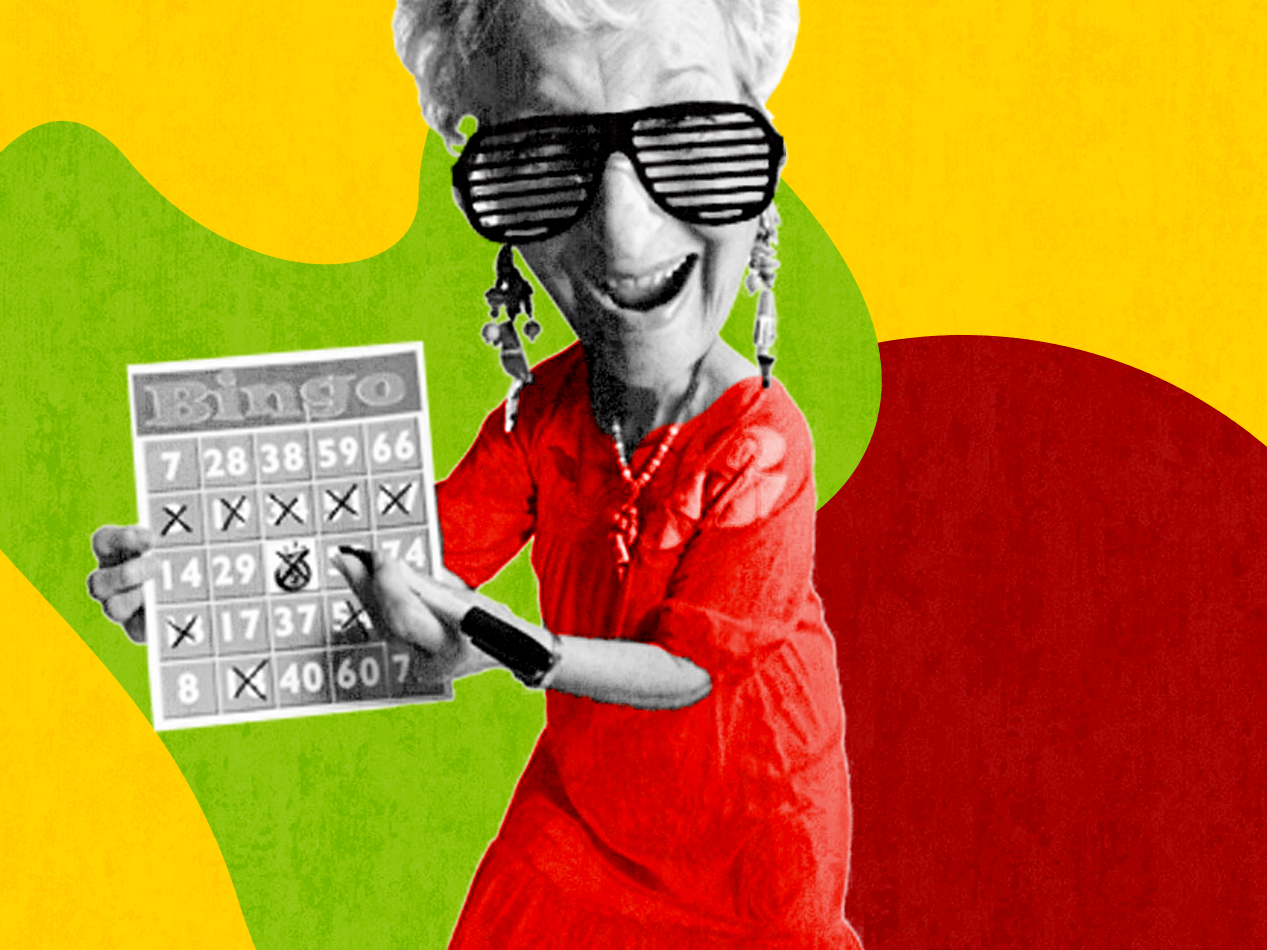 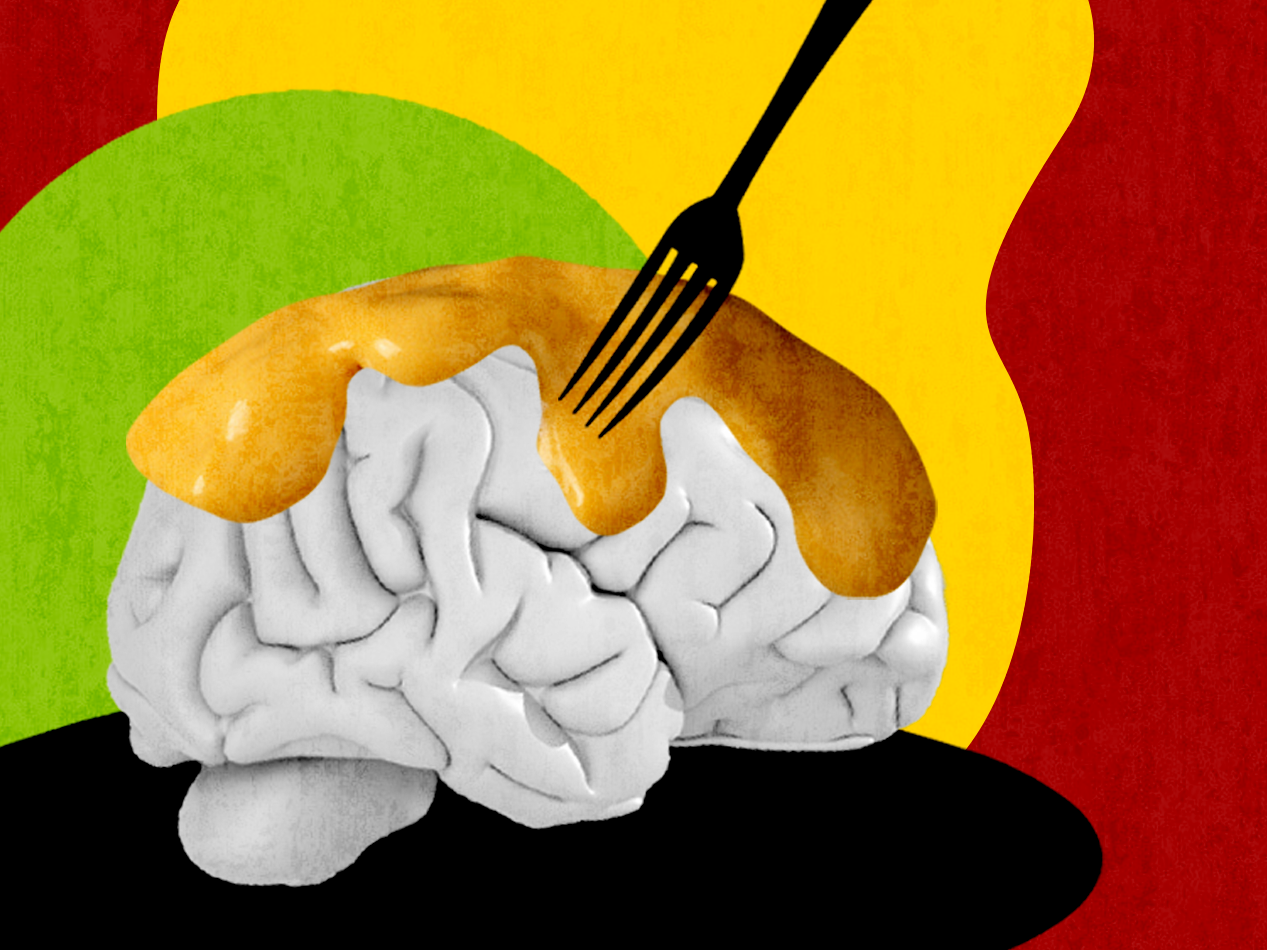 Evenchilada Quiz
Quizzes that are fun and spicy!
See more

Evenchilda is a group of absolute weirdos from all over the world that were brought together by destiny to create this awesome company!
Evenchilda is a part of the Cirqus group